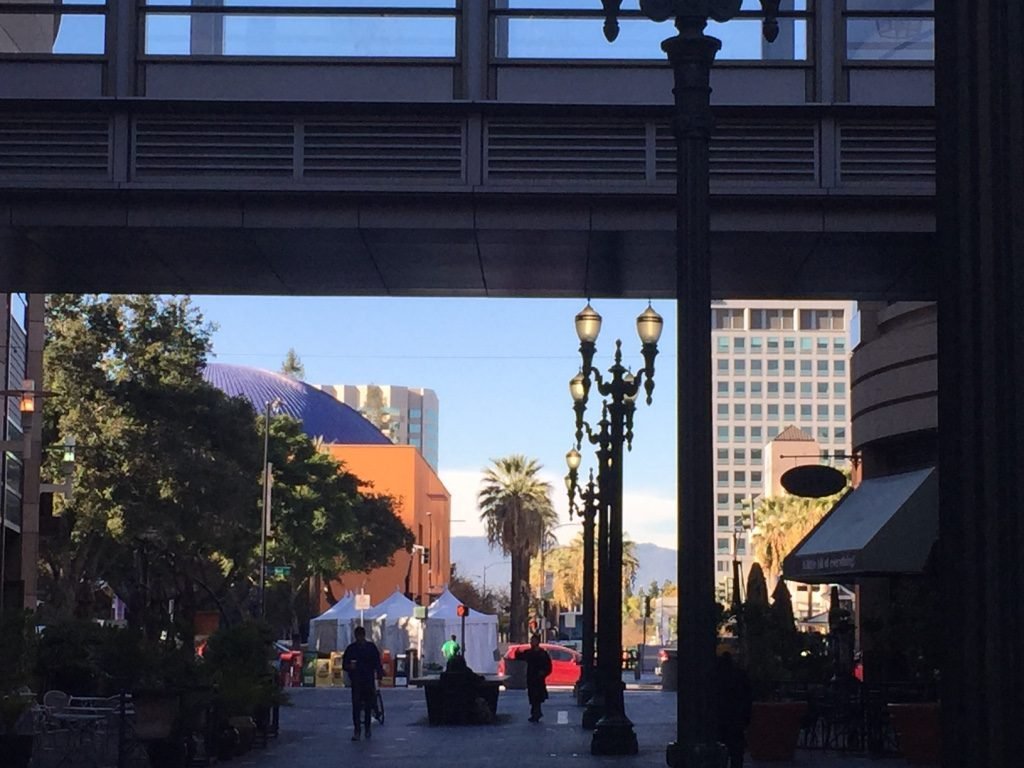 Last year when TCM came to NonStop Technical Boot Camp we were met by warm people but cold weather. This year the famously warm embrace of the NonStop masses was matched rather perfectly by the similarly cosy Californian sunshine. After a very enjoyable sponsorship debut at 2015’s event, TCM was enthused to be back, once again packing more samples and miniatures of home-grown single malt than we knew what to do with – luckily the many hundreds of NonStoppers in attendance were more than happy to help us out. (At the rate at which we give out malt the Scottish Whisky Association should really be offering to co-sponsor our exhibitions.)

Why the whisky? Because we are a Scottish company? Sure, but that’s only half of the story. Though our Headquarters are based in Scotland, TCM operates around the world, with a similarly global mix in the members of our team. Whisky however, is famed for its use in ceremonies where ‘friendship’ and ‘coming together’ are in high demand. Where better then to crack open some of this social elixir than at an event primarily concerned with making connections. Indeed, the very organisation set with the unenviable task of putting on the event is named ‘Connect’ – the clue is in the title people! And while we’re on the subject, a big thank you to Connect. Amongst everything else they do, NonStop TBC is a huge event, and we certainly felt very well looked after from registering to exhibit, right through to flying home. As a community, we’re lucky to have the support of such a committed and engaged organisation.

So, faced with a ballroom full of NonStoppers and armed with some of Scotland’s finest, we unabashedly used both to full affect, luring in passers-by and listening to their stories. For us this is the best use of time, we build up a wider, but also deeper picture of the NonStop world, not just from Customers but from the Vendors, the many HPE staff members and other NonStop professionals. As an organisation engaged in the business of providing solutions to our clients, it helps if you have a better understanding of the world around you. Thus TBC, and similar events around the world, offer TCM the best chance to check and develop this ‘bigger picture’.

TCM’s continued effort to understand the wider world of NonStop was echoed in our presentation slot, where we wrapped up with a spirited Q&A session, graciously hosted by Richard Buckle. It gave us a great chance to engage in person with many of the people who have shared their thoughts with us on our TCM Linked-In group. As we’ve come to expect, the debate was well attended, with thoughts and views from NonStoppers far and wide. As a testament to the passion and true commitment of the NonStop community, the Q&A could have extended well beyond our time slot, which leads us to believe we need more of these open forums to mine the gold that it is stored in the minds (and hearts) of our brothers and sisters in NonStop.

The idea of ‘mining for gold’ is not lost on us, and formed a large part of our presentation – the need to retain the knowledge contained within our departing NonStop professionals. Having spent the last year seeing sales in NonStop soar, but at the same time hearing from more and more companies that good NonStop resource is increasingly difficult to come by, we took some time to address the issue in our “Adapt or Die – The NonStop Skills Gap” presentation. We explained the TCM method employed in tackling the issue, through our centralised Virtual Team and Centre of Excellence approach. The premise is simple: centralise a team of extremely experienced experts, give them the freedom to collaborate and problem solve, and then surround this with a devoted, accredited service management function. The result is the capacity to deliver tailored, 24 x 7 NonStop solutions around the globe, quickly, efficiently and cost effectively, at a time where trying to find the resource to provide these solutions is at times (and in places) impossible. But crucially, we do all this whilst safeguarding the future of NonStop support by creating an environment that fosters innovation, sharing ideas and learning through each other. This for TCM, is the key to retaining the tacit knowledge and understanding that is vital to NonStop’s future.

And as we look to the future, this year’s Boot Camp provided us all with a tantalising glimpse of what our virtual NonStop reality might be. We heard rumours of the vNonStop around this time last year, and a mere 12 months later it’s here. A virtual solution you can actually touch! The move into this virtual space is exciting, opening up boundless opportunities to explore, but the key as always is to look at the practical side and establish which of these many paths leads to the greatest adoption, and ultimately, the greatest benefit. Will this unlock new applications on NonStop, will this unlock new industries to NonStop? The truth is, no-one knows, but it is undeniable that there is a lot of potential.

For us, this potential is reason to be very positive indeed. The last year proves HPE has set NonStop on a path for growth, with vNonStop only adding further wind to its sails (or sales if you love a pun). TCM’s interest lies in finding ways in which this new approach to NonStop in general might lead to the development of uses and applications that are, as yet, inconceivable; solving problems that are, as yet, unsolved. How might we do this? Well, it won’t be alone. It will be with the support and collaboration from people and organisations across the NonStop community. There is a very real sense that the future is in our hands, but that we must build this together.

Happy Holidays. See you in the New Year.